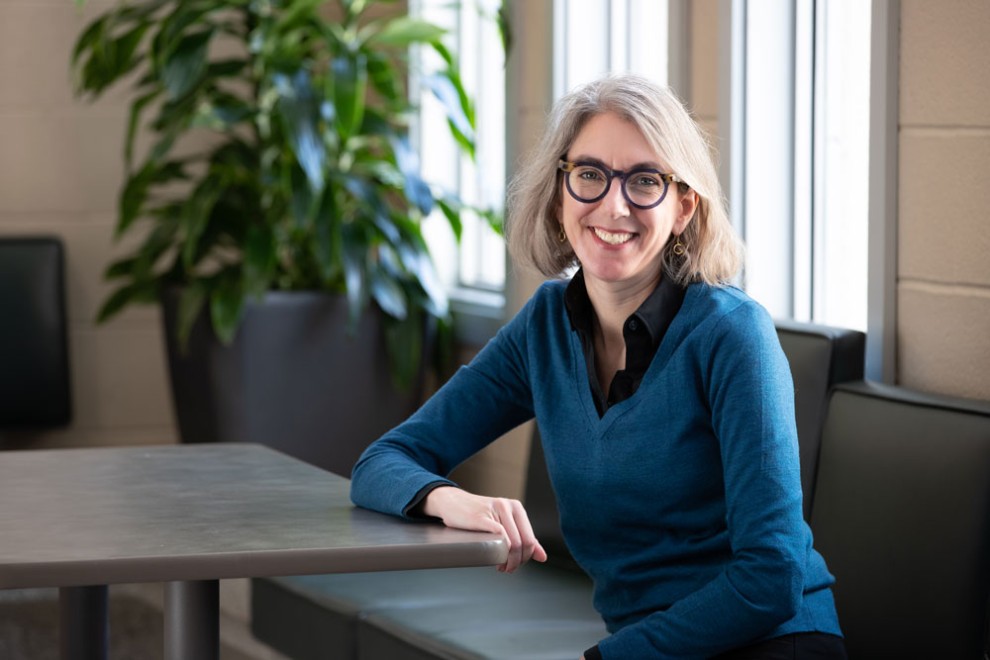 Lecture by Pamela E Swett, Dean, Faculty of Humanities, McMaster University on the topic
Life and Death in Theresienstadt, the Nazis’ ‘model’ camp
The  camp at Terezin in what is today the Czech Republic served as a transit camp during the Holocaust for over three years. An estimated 120,000 Jews died while imprisoned there or after deportation to one of the Nazi killings centres. This talk will present new research that has uncovered the complex society that developed within the camp walls and shaped the daily struggle for survival for prisoners from around Europe.

Pamela Swett, dean of the Faculty of Humanities, received her undergraduate training at Bryn Mawr College and completed her graduate degrees at Brown University. Her research and teaching interests lie in 20th-century German and European social and cultural history. She has received research grants from the Deutscher Akademischer Austauschdienst, the Alexander von Humboldt Foundation, and the Social Science and Humanities Research Council of Canada She has authored several books including Selling under the Swastika: Advertising and Commercial Culture in Nazi Germany and Neighbors and Enemies: The Culture of Radicalism in Berlin, 1929-1933. She is the co-editor of Pleasure and Power in Nazi Germany and Selling Modernity: Advertising in Twentieth Century Germany.

From 2017 until her appointment as dean, Swett was the Faculty’s associate dean of graduate studies and research, and from 2011 to 2017 served as chair of the Department of History.