The Holocaust was an unprecedented genocide, total and systematic, perpetrated by Nazi Germany and its collaborators, with the aim of annihilating the Jewish people. The primary motivation was the Nazis’ antisemitic racist ideology.

Between 1933 and 1941, Nazi Germany pursued a policy that dispossessed the Jews of their rights and their property, followed by the branding and concentration of the Jewish population. This Policy gained broad support in Germany and much of occupied Europe. In 1941, following the invasion of the Soviet Union, the Nazis and their collaborators launched the systematic extermination of the Jews.

By 1945, nearly six million Jewish had been murdered, among them approximately one-and-a-half million children. Only a small percentage of Jewish children survived the Holocaust.

Yom Hashoah was established in Israel in 1959 by law. It falls on the 27th of the Jewish month of Nissan, a date chosen because it is the anniversary of the Warsaw Ghetto uprising. 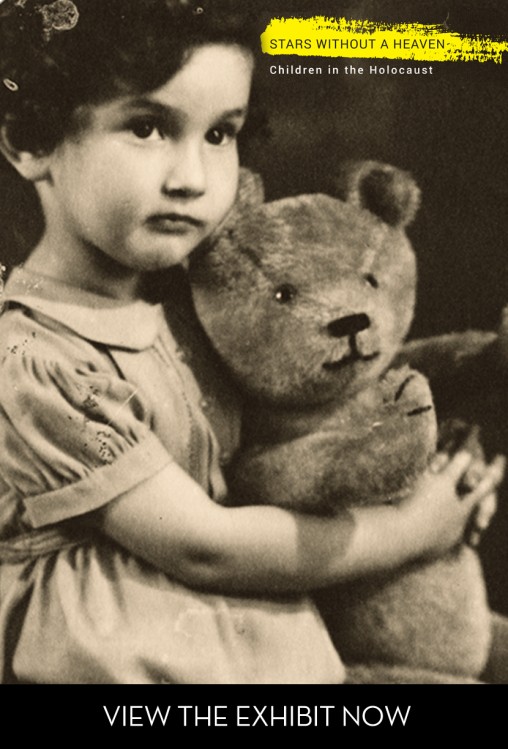 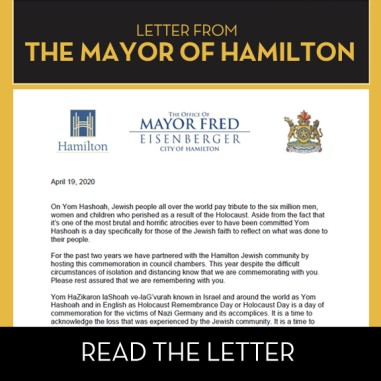 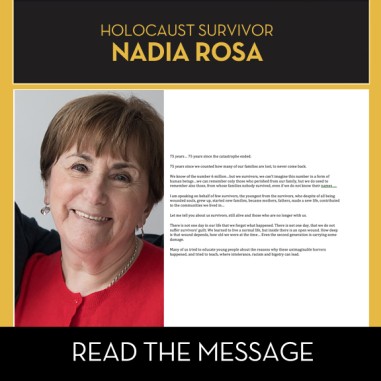 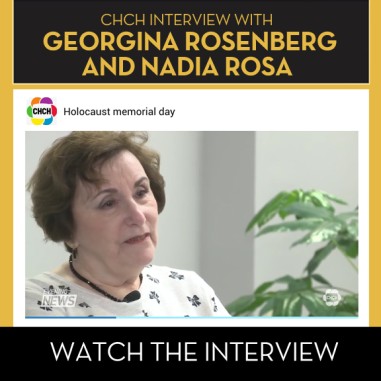 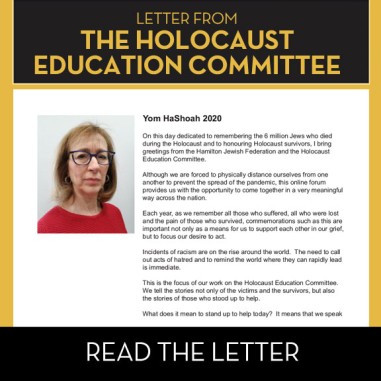 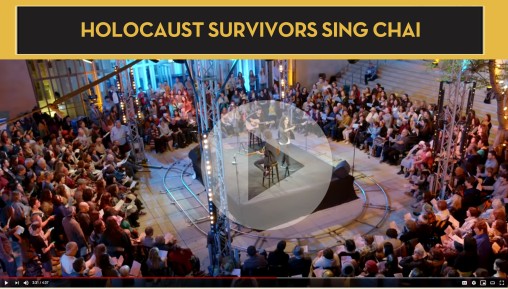 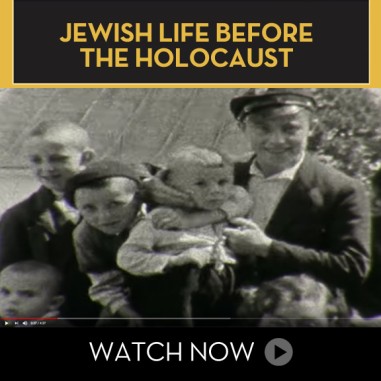 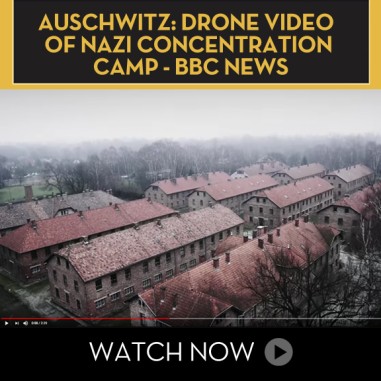 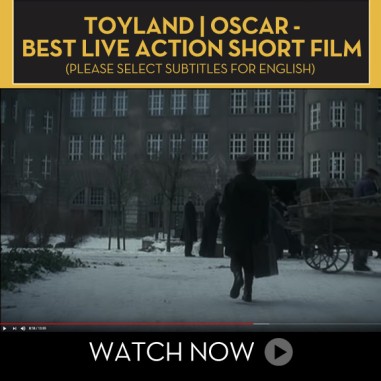 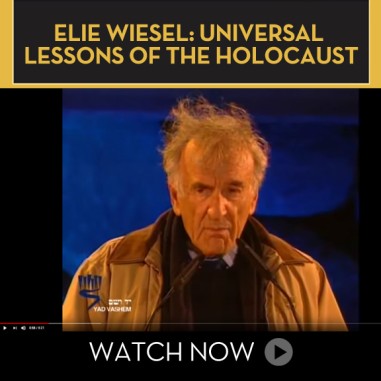 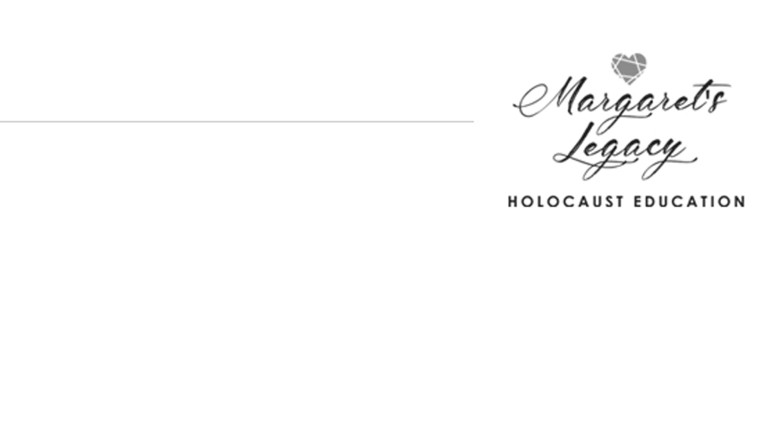 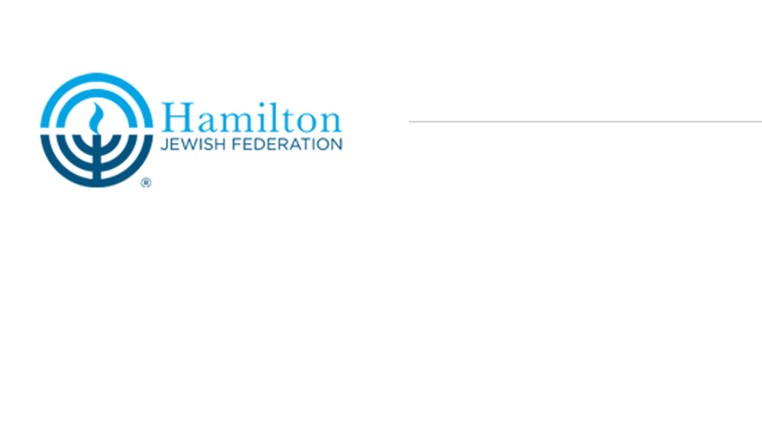